And then there are the systems, the very many systems.  Estimating, procurement, accounting, document control, project/contracts admin, and scheduling, at least.  Luckily you have at your disposal the greatest tool known to man, one whose ubiquity is trumped only by its simple complexity, that last bastion of unbridled freedom of expression: Microsoft Excel.  Armed with such a beautiful instrument, updating the forecasts of the 10 projects (7 small, 2 medium and 1 large) under your control within the 5-day month end window can only be a cakewalk.  After all, each of those 5 days is replete with 24 hours – few of these mandating sleep.  You take brief solace in knowing your many peers face a similar situation, and that your superior Excel skills will ensure your level of “compliance” will be nothing less than average.  That’s right, average, that black hole of mediocrity into which many a promising project controls career spirals infinitely into nothingness.

If you’re half-smiling, you’ve likely recognized more than a half grain of truth in my prologue.  Rest assured you’re not the only one half smiling, but at least you’re still smiling, if only a little.  The prevalence of incredibly similar scenarios is an alarming indictment on our industry and the project controls profession.  It’s not all your fault.  To a large degree you’re a victim of circumstance.  You’re keenly aware of the root causes of your monthly madness, but your once raucous voice has, after years of protest, understandably quieted.

But what’s the cost?

So how to right the ship and where to start – people, processes or systems?

These arguments are not fabrications – they’re pulled from my many experiences over the last 25 years.  Project Controls is the poor cousin of Finance and Accounting.  Budgets and forecasts continue to be blown.  It’s time for a revolution.  Take the following as a manifesto for success:

So have you given up, or is there one last fight deep within you?  I think so.  I also think you owe it to yourself, and our profession, to step up to the plate one more time.  Come on, let’s rise up together. 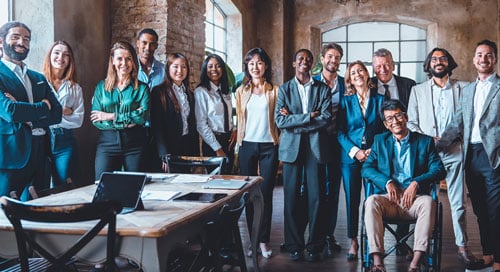 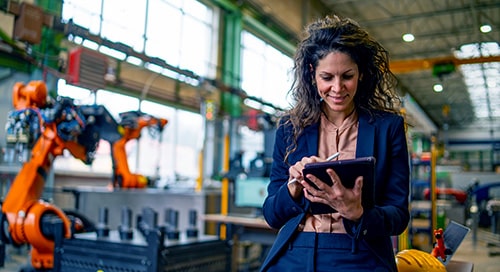